13 years ago I decided to take the huge plunge and book a small stand at the Country Living Spring Fair.  At the time I had a small business working from the kitchen table and my first fair not only cost a months work, but terrified me as I was only used to exhibiting my work at local craft fairs in Lincolnshire, and taking on small jobs 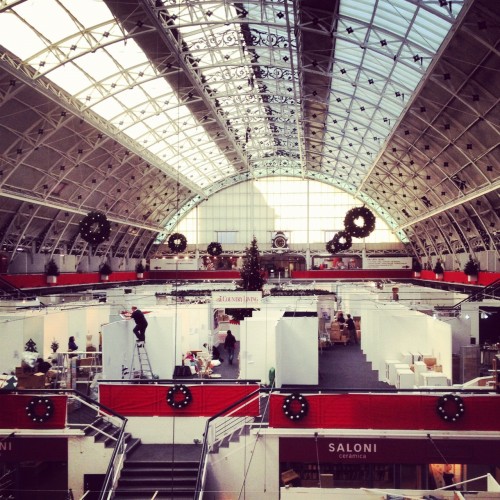 Suddenly I was thrust in to the London arena with my first experience of national press.  Country Living Magazine spotted me and asked if I would do the gift wrapping service at their shows.  I hadn’t done it before but was willing to give it a go.  I trained friends up for the first Christmas Fair, and was fine until I saw the crowd control barriers being erected by my wrapping desk! 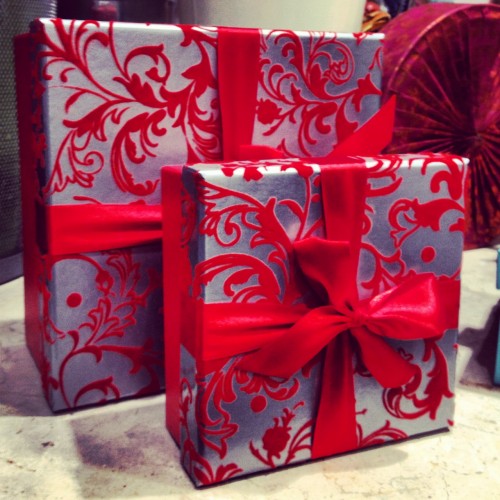 The gift wrapping service was a great success with some of the exhibitors and organisers bringing their gifts too.  It was a great feature where the public could watch their gifts being wrapped and learn the odd trick. 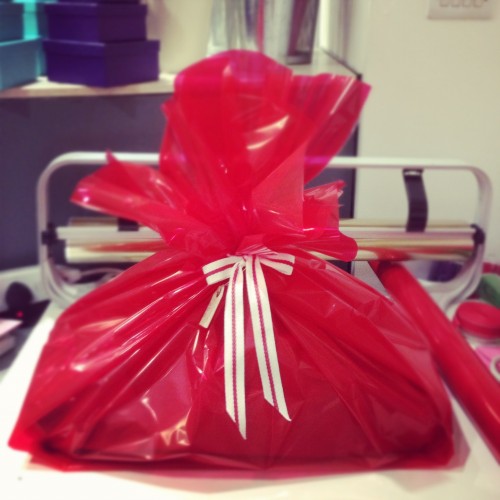 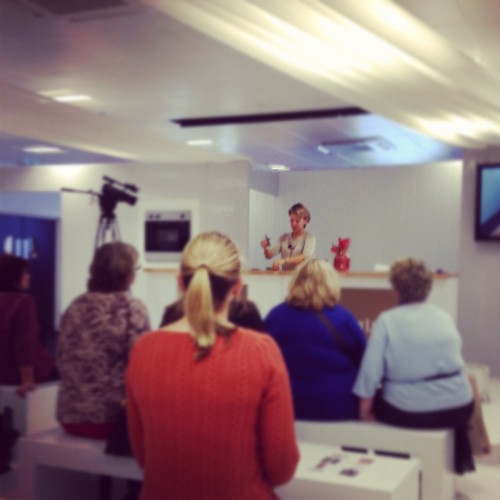 As well as the wrapping desk, we have thousands of ribbons for sale and I love to handpick unusual decorations and accessories from around the world.  One of my favourite events is the Country Living Christmas Fair where I have got to know the staff at the Business Design Centre and love that first impression (usually wow) when I walk in to the show, and see such beautiful stands. 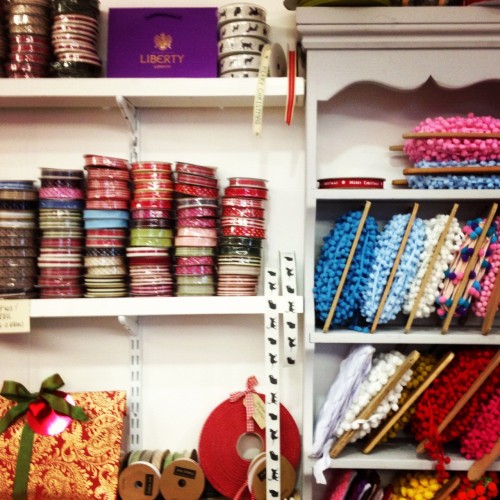 The team really know how to put on a good show, year after year crowds flock in and we welcome back our regulars and speak to new press who are looking for a good storyline. At this show I was interviewed for Gulf radio based in Qatar! 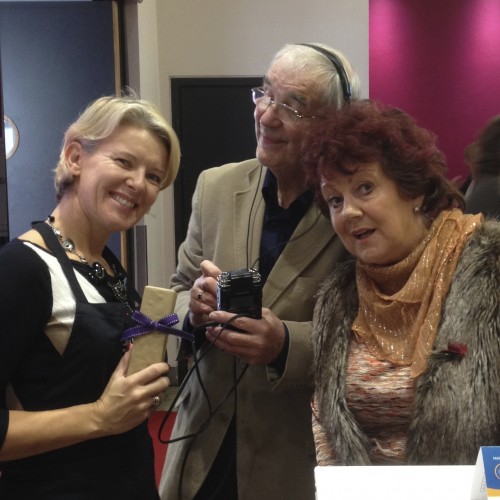 As exhibitors we also are able to mingle with fellow standholders and organisers over a glass or two at the exhibitors party which always goes down a storm. 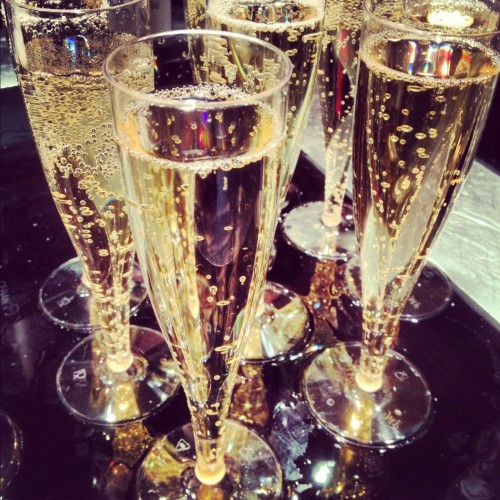 Since then I have pretty much done every show, and it’s once of the first things to go in the diary.  Over the years Country Living Magazine have featured me many times and I’m forever grateful that the show helped me get to where I am today. It has also been a great platform to promote my Gift Wrapping DVD 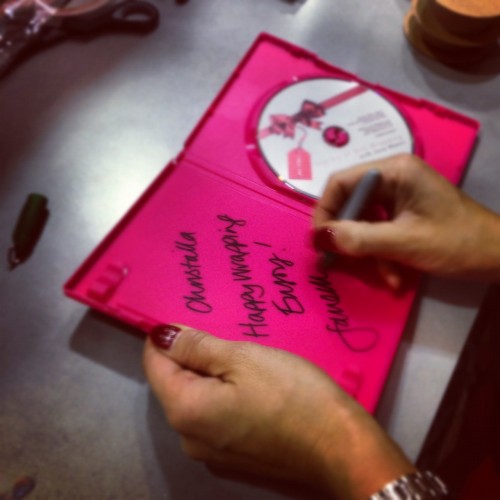 My next stop is the Country Living Fair in Glasgow, where I will also be dressing the Winter Cabin which is a show feature.  With only a 3 hour window to do this, I am being tested to the limit but know it will be fine (and will feature this in my next post). 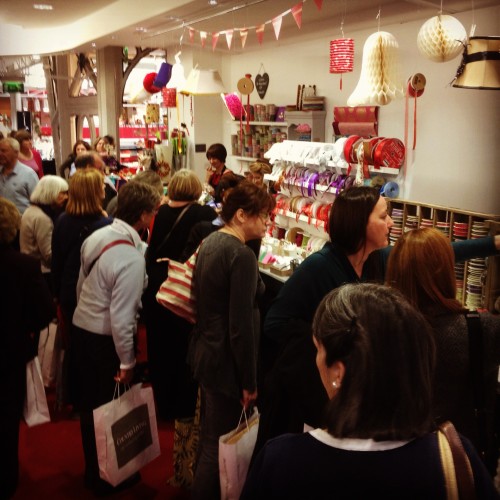 If you haven’t ever visited the Country Living Fairs, it’s a shopping experience that shouldn’t be missed.  Just make sure that you have comfy shoes, and book early for Saturdays as they are usually sold out weeks beforehand!

This site uses Akismet to reduce spam. Learn how your comment data is processed.